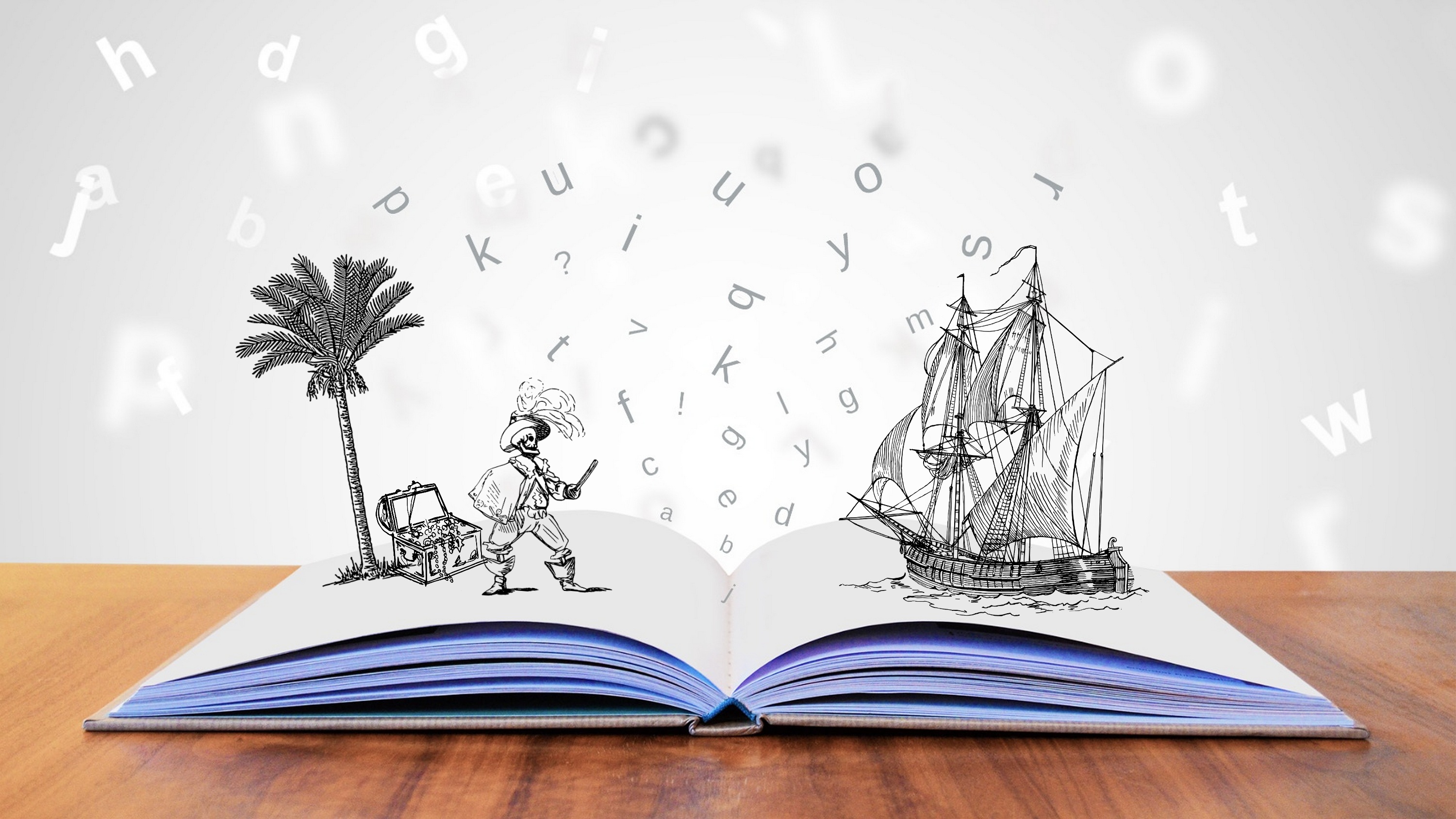 After a much too long hiatus from the Specifically for Seniors podcast, I am so happy to be able to announce the official start of the Second Season.  The delay was due to the fact that my wife and I decided we had had enough of living in Florida and decided to move back to the Boston, MA area from whence we originally came. So now that we are finally settled, we can once again start the podcasts.

We will be continuing talking with well-known individuals in varying fields as we have done in Season One but will be adding a section that we think will interest and inspire all.  Specifically for Seniors is adding a series of conversations we like to call "A Few Minutes with Friends Telling Stories." We'll be talking with friends, new and old as well as those who we hope will become friends, asking them about the stories of their lives.

We are in process of scheduling authors, story tellers, caretakers, writers, artists, radio hosts, musicians, professionals, government workers, military retirees and professors as well as many others. We'll be talking about their careers, their lives, their work, and their continuing aspirations.  These are people who are still living active lives well into their 80's, 90's and beyond. We think you will find their stories as fascinating as we did at Specifically for Seniors.

We hope that these conversations will become a testament to the lives of real people who led real lives. 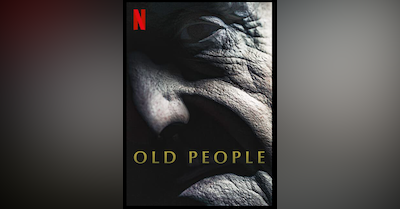 There is an absolutely awful horror movie on Netflix called Old People.  I seriously recommend that you DO NOT waste your time watching this movie. … 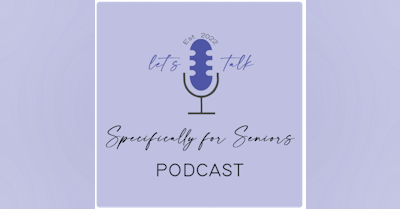 Sometimes Life Just Gets in the Way

As you all know, when we reach a certain age, life has a way of taking preference over what we plan to do. This is the case with me and the reason Specif…

Email has been submitted.