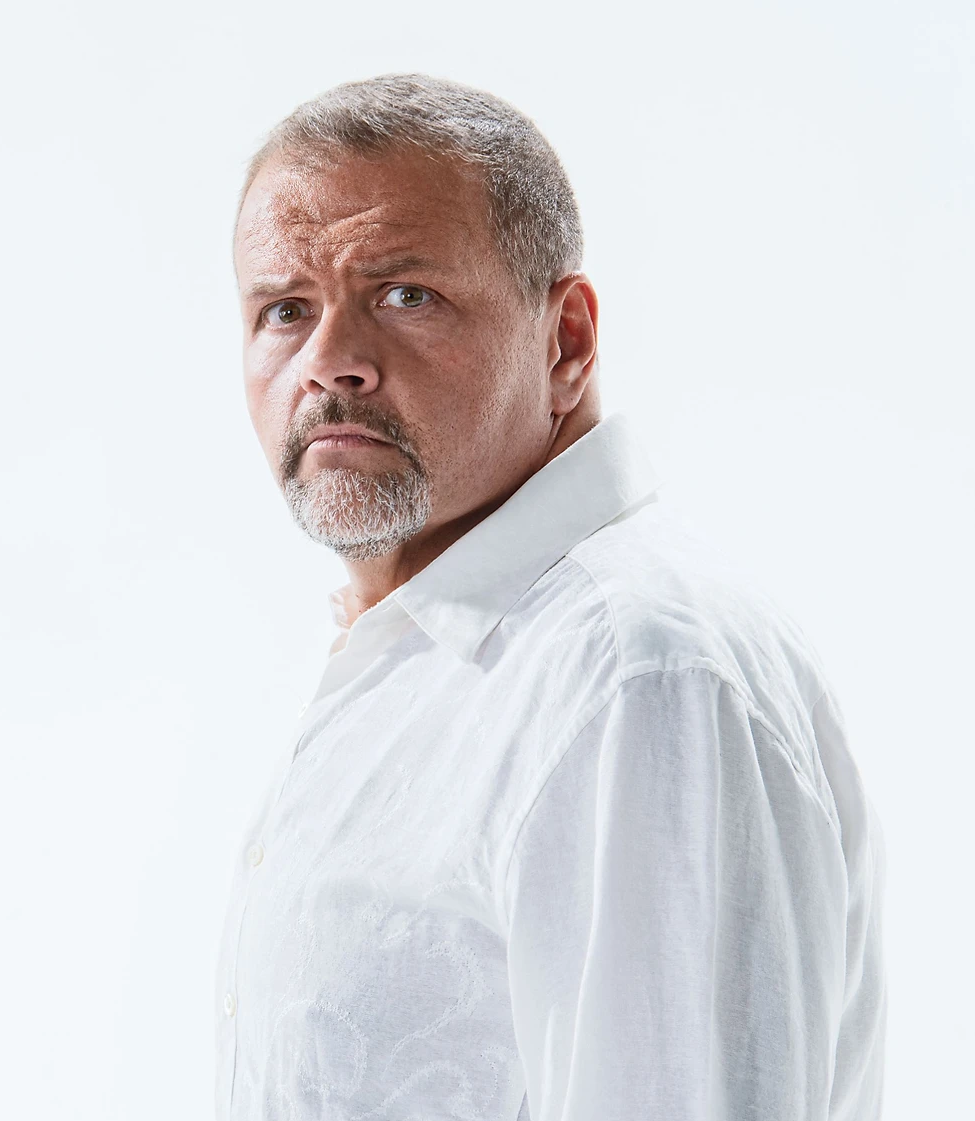 I am one of the top experts in the world on cybercrime, identity theft, fraud, and cybersecurity. My knowledge is unique. My education does not come from a book, school, investigator, or commentator who has no practical experience on the subject of which they speak. I have hands on training. My knowledge is from the criminal side of things. I have an understanding of cybercrime that the majority of people on the planet will never possess.

I built the first organized cybercrime community, Shadowcrew, while also establishing several forms of financial cybercrime. Shadowcrew was the precursor to today's Darknet Markets and laid the foundation for the way modern cybercrime channels still operate today. I was placed on the United States Most Wanted List, convicted of 39 felonies, and sentenced to 7 1/2 years in federal prison.

I am fortunate to be one of the few who have been able to step away from my life of crime--with the help of many. Today, I use the vast amount of knowledge I have concerning cybersecurity, cybercrime, identity theft, and fraud to help individuals and companies protect themselves from the type of person I used to be.

I speak and consult with some of the most well known entities across the globe. Clients include The FBI, Microsoft, Lexis-Nexis, ThreatMetrix, VISA, Identity Guard, AARP, Emailage, MWAA, Elavon, TED, ISMG, Neustar, BBWest Bank, and numerous others. 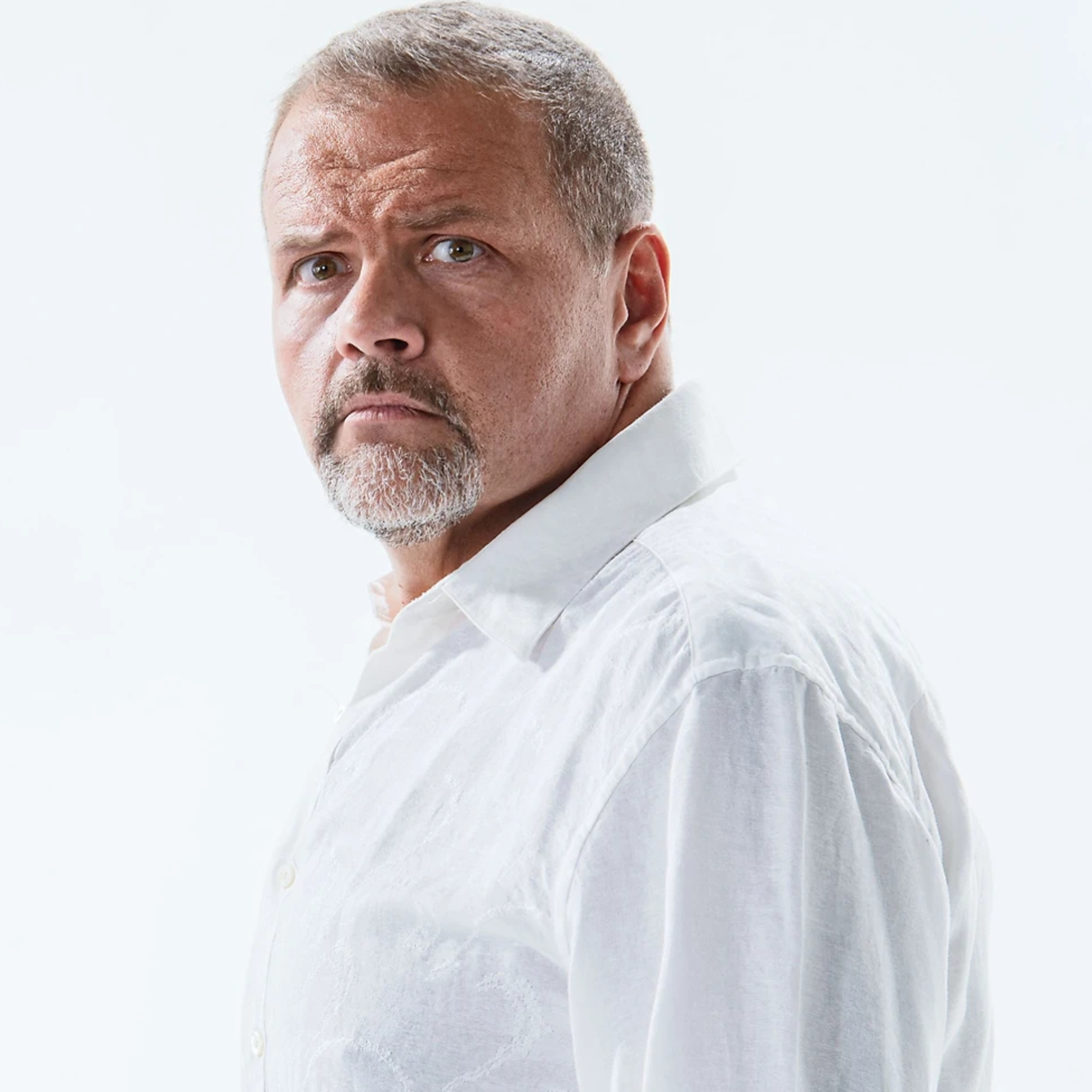 Brett Johnson - Cybercrime and How to Protect Yourself

Brett Johnson holds the distinction of being the only guest on the podcast who has ever been on the U.S. Most Wanted List. He was convicted of 39 felonies, sentenced to more than 7 years in prison, escaped and built …