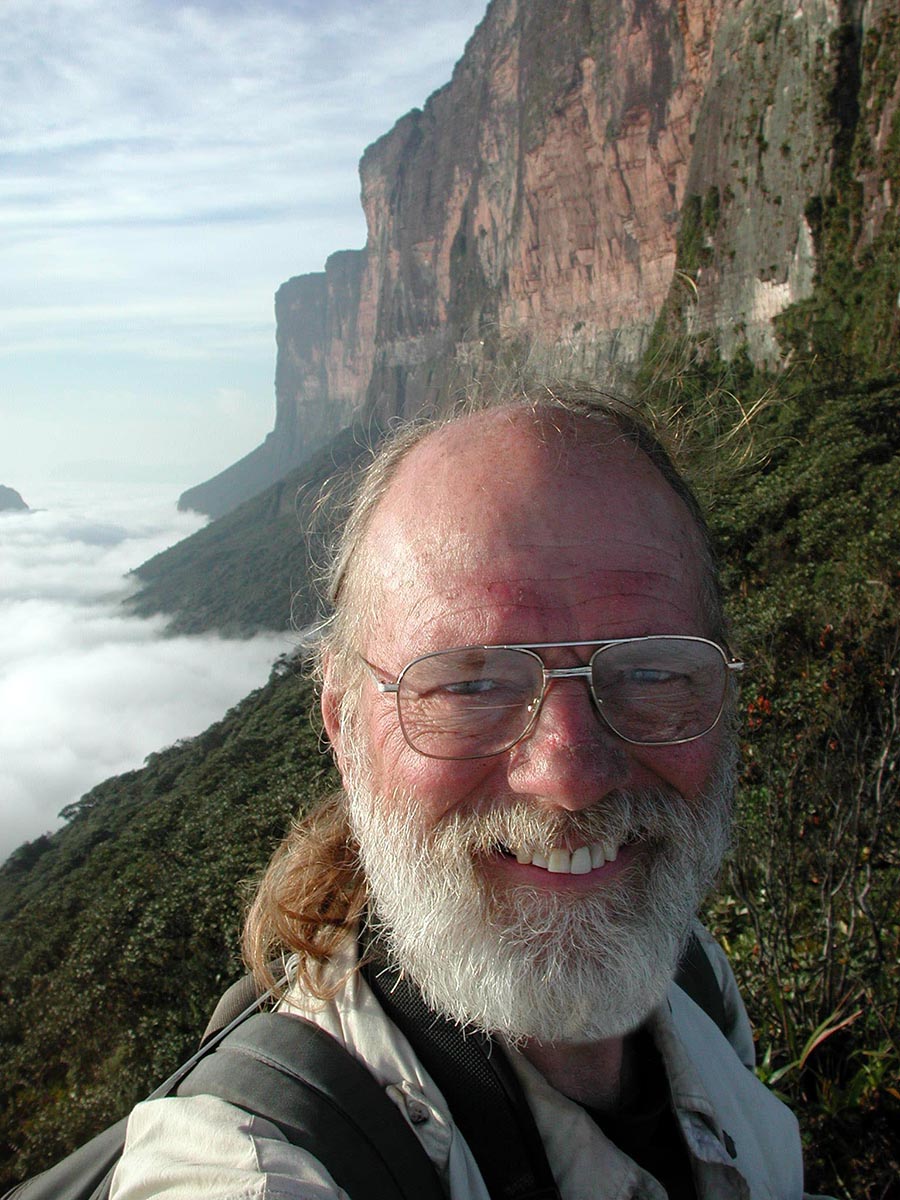 D. Bruce Means is President Emeritus of the Coastal Plains Institute and Land Conservancy (CPI) and Adjunct Full Professor in the Department of Biological Science, Florida State University, Tallahassee, Florida. He received his Ph.D. from FSU in 1975 and was Director of Tall Timbers Research Station from 1976-1984. In 1984 he founded CPI where he served as President and Executive Director until Oct. 2018. A field ecologist with more than 50 years’ experience, his main research interests center on fire ecology, longleaf pine ecosystem, tropical biology, tepui ecology, biogeography, pond ecology, amphibians and reptiles, and rare and endangered species. His researches have helped bring attention to the Southeastern U. S. Coastal Plain as one of the world’s top 35 biodiversity hotspots. Based on 33 expeditions to high-altitude tropical mesas called tepuis, he is a major authority on the biodiversity of this Shangri-La region. He has published more than 310 scientific research papers, contract reports, and popular articles and is author of ten books including Priceless Florida; Florida, Magnificent Wilderness; Stalking the Plumed Serpent and Other Adventures in Herpetology; and Diamonds in the Rough, Natural History of the Eastern Diamondback Rattlesnake. He seeks a publisher for his 11th book which is about the natural history of those amazing tepuis. Here he grubs for one of three new species of salamanders he named in 2017 from the Florida panhandle and the SE U.S. 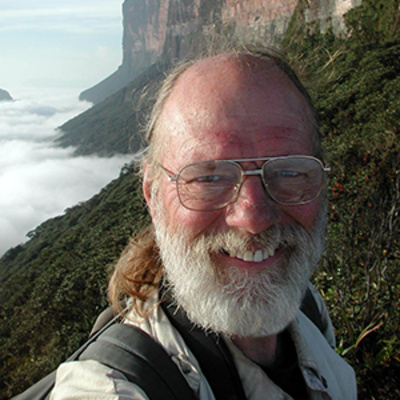 Bruce Means and I talk about frogs, tepui, biodiversity, Florida's coastal plain, alien species, habitat destruction, pesticides and fertilizers and what we can do to save the planet for our children and grandchildren.