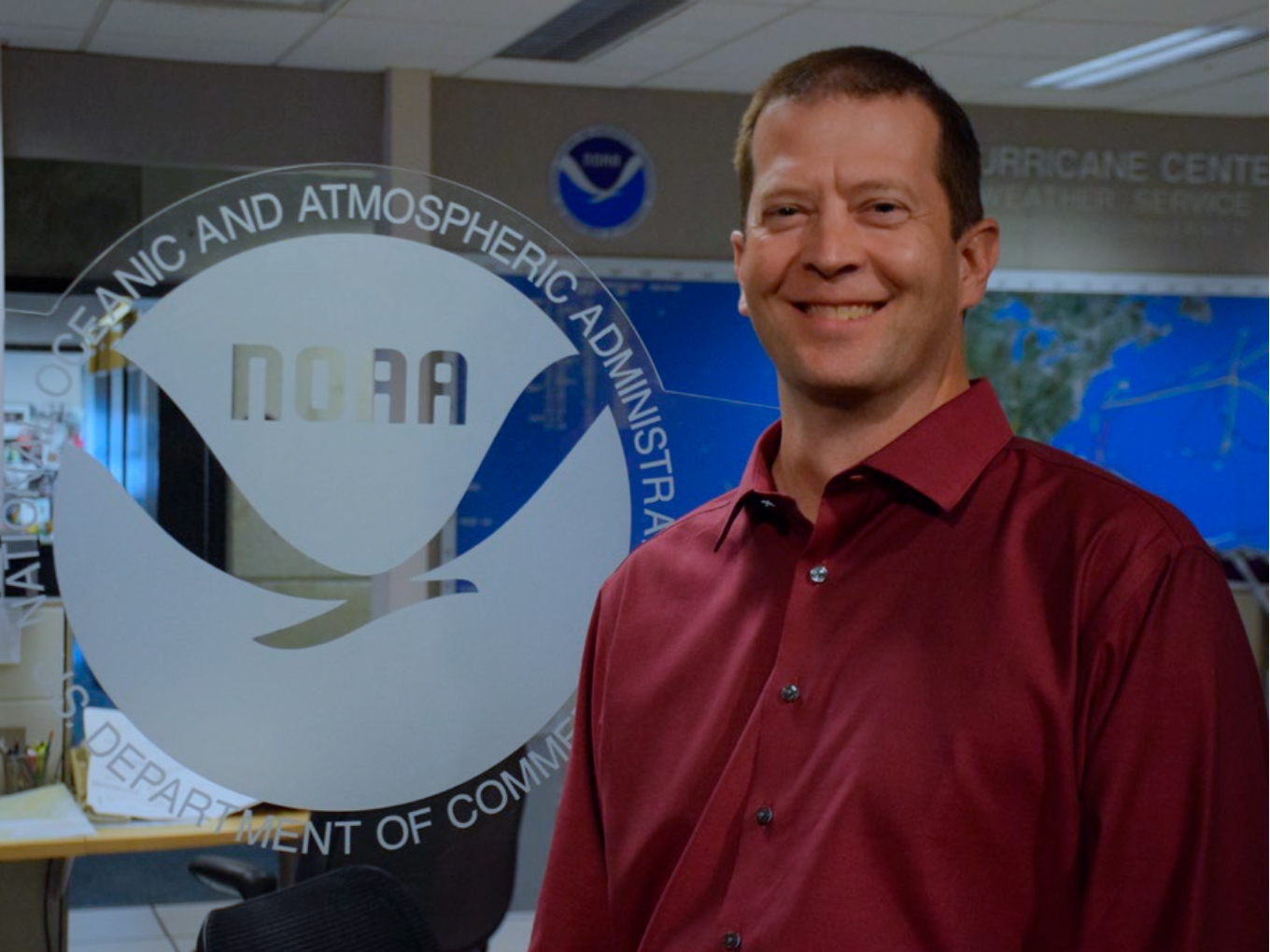 Daniel Brown is a senior hurricane specialist and the warning coordination meteorologist at NOAA’s National Hurricane Center in Miami.

Brown received his Bachelor of Science Degree in Meteorology from the University of North Carolina-Asheville in 1993.

Brown began his career with NOAA in 1993 as a meteorologist intern with the Tropical Analysis Forecast Branch of the National Hurricane Center in Miami. In 1995, he joined the National Weather Service forecast office in Miami as a journey forecaster. Brown rejoined the Tropical Analysis Forecast Branch as a journey forecaster in 1998. He became a hurricane specialist with the National Hurricane Center in 2006 and was promoted to senior hurricane specialist in 2009. The position involves the issuance of track, intensity, and wind radii forecasts as well as associated watches and warnings for tropical cyclones in the Atlantic and eastern North Pacific Oceans. His role as the warning coordination meteorologist (WCM) includes working with international meteorological services across the Caribbean and Central America and the World Meteorological Organization to ensure effective coordination of forecasts and watches/warnings occur during tropical cyclone events. Brown also coordinates NHC’s outreach and training activities, and works with FEMA’s Emergency Management Institute (EMI) to develop hurricane preparedness training courses for emergency managers. Brown has served on the AMS Committee on Tropical Meteorology and Tropical Cyclones. He also serves on the Meteorology Topic Committee for the National Hurricane Conference and the Florida Governor’s Hurricane Conference.

Brown received a regional and national NWS Isaac Cline Award in 2017 for his work in bringing hurricane science and preparedness webinars to elementary schools across hurricane vulnerable areas of the United States. 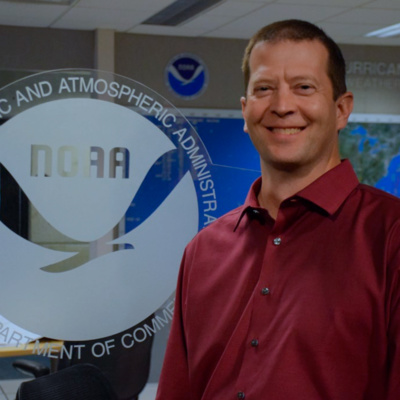