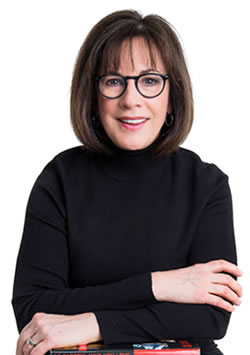 Diane Dimond has enjoyed an award winning career in radio and television news.
She began her journalism career in her hometown of Albuquerque, New Mexico. As a radio newscaster and crime reporter for KOB Radio (now KKOB) she exposed corruption within the Bernalillo County Sheriff’s Department, put a sheriff in jail and won acclaim from the American Bar Association when the association presented her with their coveted Silver Gavel Award for Outstanding Public Service reporting.

Over her long career she has received numerous awards and is seen as a respected and well-connected journalist.

She is probably best known for breaking the story of child molestation allegations against singer Michael Jackson in late 1993 and following the story through the entertainer’s criminal trial in 2005. Dimond’s book, “Be Careful Who You Love: Inside the Michael Jackson Case,” is seen by many as the definitive work about the downfall of one of the most talented and controversial figures in the entertainment industry.

Dimond has also worked for CNBC as co-anchor of UpFront Tonight a nightly news program with Geraldo Rivera, at MSNBC as a political correspondent and anchor and at Fox News as a weekend anchor. At Court TV Dimond was an anchor of daytime court coverage and Chief Correspondent of the CTV investigative Unit.

In 2008, Dimond began writing a weekly syndicated crime and justice column. Distributed by Creators Syndicate, it is distributed to newspapers nationwide. She prides herself on writing about wide-ranging crime and justice topics designed to raise public awareness and promote outside-the-box thinking.

In January 2013, Dimond turned her attention to the technological future of media. As part of the senior management team at The Video Call Center LLC she helped develop a whole new genre of television – one which marries social media with mass media. Utilizing a patented console, the VCC was designed after the call-in talk radio model where the host runs their own control board. VCC technology created live, host-driven, call-in talk television.

Guests and callers join the program by using their Smartphones or tablets to access IP video services (Skype, Facetime, etc.) and the mostly automated system allows the host to control all aspects of the program. With a punch of a button the host can introduce callers, bring in pre-loaded stills, videos and offer immediate access to everything on the internet.

In 2016, Diane began to investigate a flaw in the American court system that allowed exploitation of the elderly through the guardianship system which was designed to protect elders from neglect, abuse and financial exploitation. She discovered it was a nationwide problem that few were talking about. Her in-depth series entitled, “Who Guards the Guardians?” ran in the Albuquerque Journal at the end of 2016 and has won major investigative awards. The Institute for American Studies (affiliated with Stanford University) awarded Dimond Best Investigation of 2016 and the New Mexico Press Association awarded her second place in the Best Investigative category and first place in the Best Public Service Reporting category.

Dimond is one of the few journalists who can claim proficiency as a crossover media personality – proficient in radio, television, print and as the author of three books. She lives in Rockland County, New York with her husband, Michael Schoen, a long time WCBS-radio news anchor and voiceover artist. They have one daughter and three grandchildren. 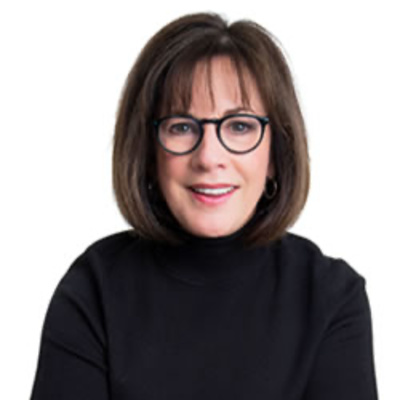 The Pitfalls of Senior Guardianship with Diane Dimond