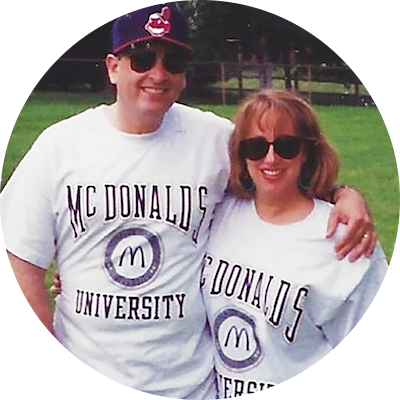 Ed Sherwin has been recognized as one of the country's top food safety trainers. He was president and founder of Sherwin Food Safety, which provided consulting and training to food service and lodging companies throughout the United States, Canada, and the Caribbean.

The business was sold in 2016, and Sherwin retired to Boynton Beach, Florida with his wife Debra, CPA, MBA, Professor Emeritus and former chair of the Management and Economics Department at Goucher College. Sherwin was Chair and Professor of Hospitality Management at Essex Community College from 1976-1994.

He holds numerous awards for teaching excellence, including the 1987 Maryland Teacher of the Year, and the 1989 National Teaching Excellence Award. Sherwin served as President and Chairman of the Board of the International Council on Hotel, Restaurant, and Institutional Education (ICHRIE) from 1991-1993, the leading professional organization for hospitality educators world-wide. Ed Sherwin was raised in the food service industry.

His family owned and operated the Sherwin Baking Company and Sherwin's Party Center in Cleveland, Ohio. He moved to Baltimore, Maryland in 1974, where he was Senior Vice President of Martin's Caterers, the largest social catering company in the country. He earned a Bachelor of Science degree from Kent State University in Ohio, a Master of Science degree from The Johns Hopkins University, an honorary Doctorate of Food Service from the National Association of Food Equipment Manufacturers, and post-graduate studies at University of Maryland, Cornell University, and Tulane University School of Public Health and Tropical Medicine.

"Ed is not only a great person, but has a great understanding of what it takes to run a food-safe restaurant. Ed is one of the most sought after consultants in this field and one of the most respected individuals in this profession." CM, Nashville TN. 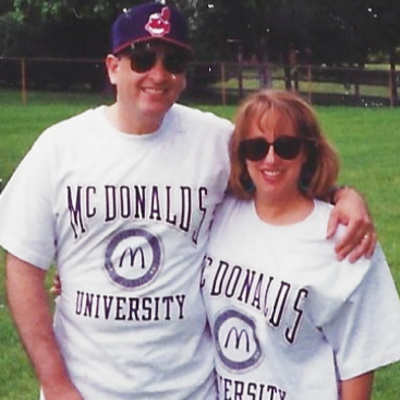 Ed Sherwin has been recognized as one of the country's top food safety trainers. We talked with Ed about everyday food safety, Ma…