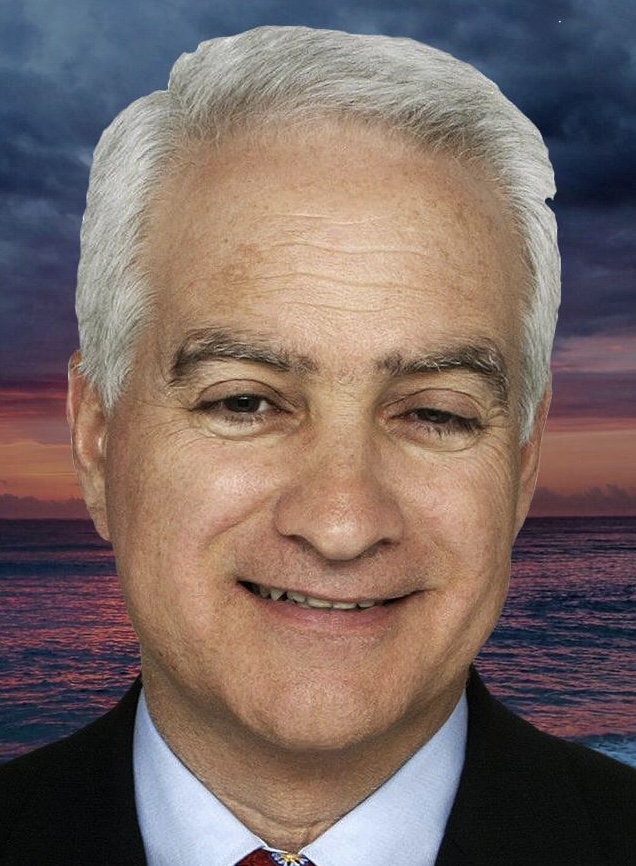 Frank Cerabino (pronounced chair–a–BEE–no) grew up on Long Island, NY, and graduated from the U.S. Naval Academy at Annapolis, MD, in 1977. He spent five years in the Navy, reaching the rank of lieutenant and serving as a public affairs officer aboard an aircraft carrier.

After leaving the Navy, he received a master’s degree in journalism at Northwestern University in Evanston, IL. He worked at the City News Bureau of Chicago before leaving the wire service to take a job with the Miami Herald in 1984. For the next five years, Cerabino covered the police, government, legal and education beats for the Herald. He eventually became the newspaper’s federal court reporter in Miami. Cerabino joined the Palm Beach Post in 1989. He started writing columns for the newspaper during the William Kennedy Smith trial. In 1992 he became a full-time local news columnist and now writes four columns a week. He lives in Boca Raton with his wife and three children.

In 2018, Cerabino won a national Sigma Delta Chi award from the Society of Professional Journalists for column writing. 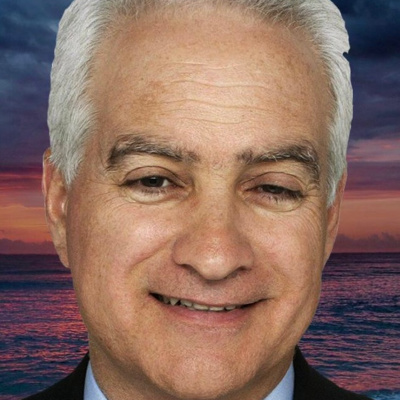 Frank and I talk about being a columnist, Florida's Governor Ron DeSantis and Pickleball.