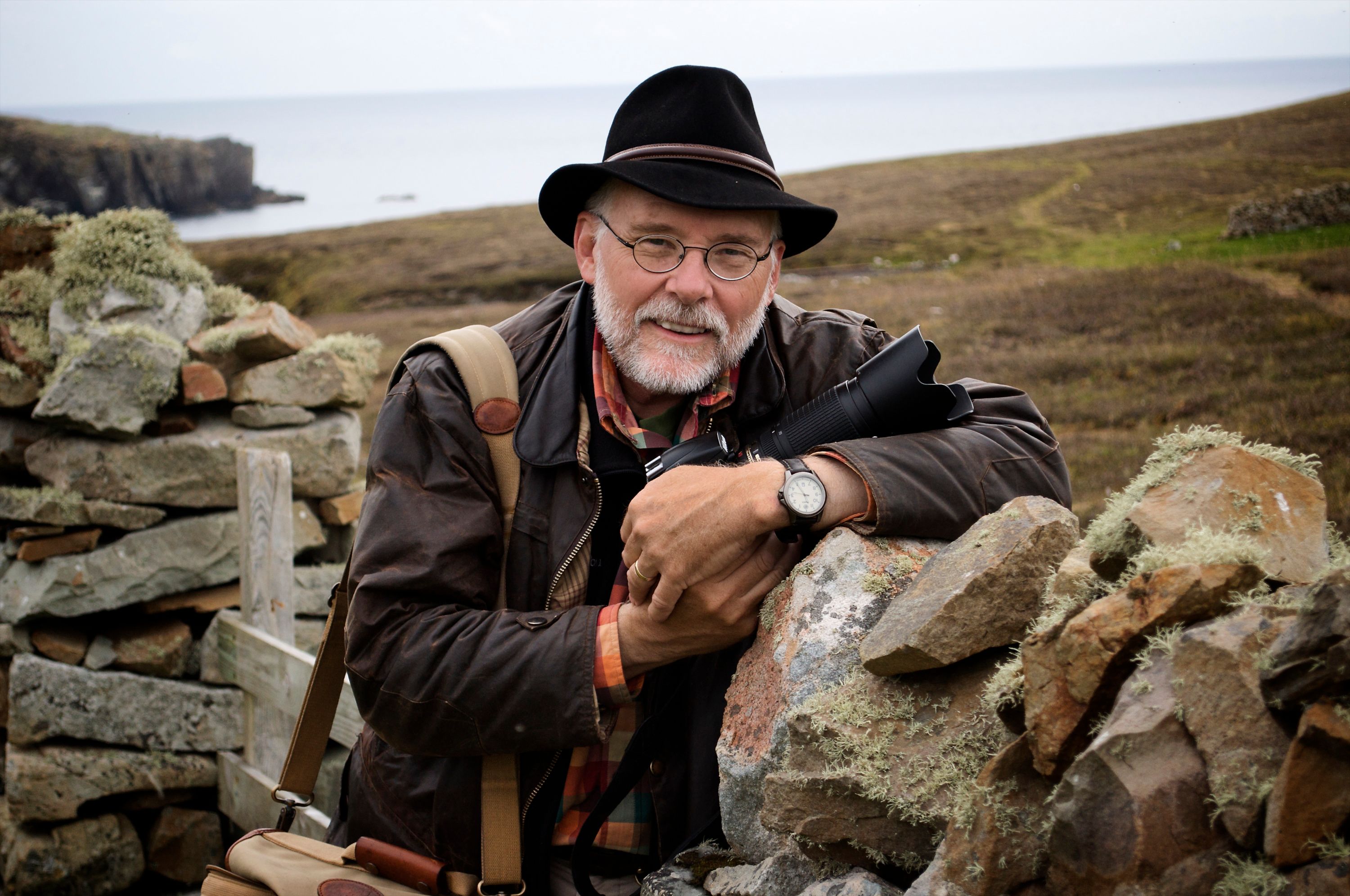 Jim Richardson has built his photographic career around visual storytelling by creating groundbreaking work in documentary, resource issues, environmental photography and the critical concerns of feeding the planet.

Before concentrating his working life at National Geographic for the last 30+ years he was noted for his innovative documentary narratives of rural life and adolescence that won him special recognition in the World Understanding contest three times (1975, 1976, 1977) and the Crystal AMI for best multimedia presentation in the world in 1983. For National Geographic he pioneered fresh visual narratives of water issues in the 1990’s before beginning his work on food, agricultural development, and the problems surrounding feeding our growing (and hungry) world.

Besides teaching at the Missouri Photo Workshop, Photography at the Summit workshops, Santa Fe Photo Workshops and many others, he was co-founder and content developer of the National Geographic TRAVELER photo seminars. He speaks world-wide on food issues and his longtime fascination with the culture and landscape of Scotland. Among numerous awards he is proudest that his fellow National Geographic photographers named him their “Photographer’s Photographer” in 2014 and the people of Cuba, Kansas (Pop. 186) named him their “Honored Citizen.” He is co-founder of Eyes On Earth, an educational initiative that seeks to inspire a new generation of visual storytellers for the Anthropocene era. In 2017 Kansas State University bestowed an honorary doctorate for his work in cultural and environmental communications.

Published widely, he has also been profiled on CBS News Sunday Morning and ABC's Nightline, and was awarded an Honorary Doctorate for his contributions to environmental and cultural understanding. Richardson was voted as the National Geographic "Photographer's Photographer" by the Society's assignment photographers in 2015. 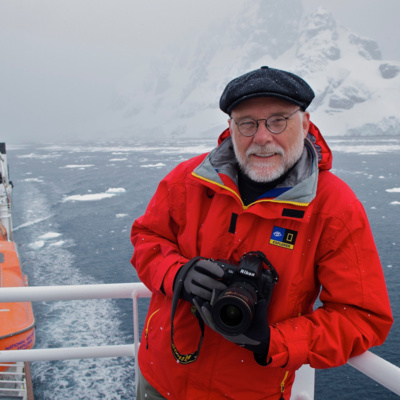