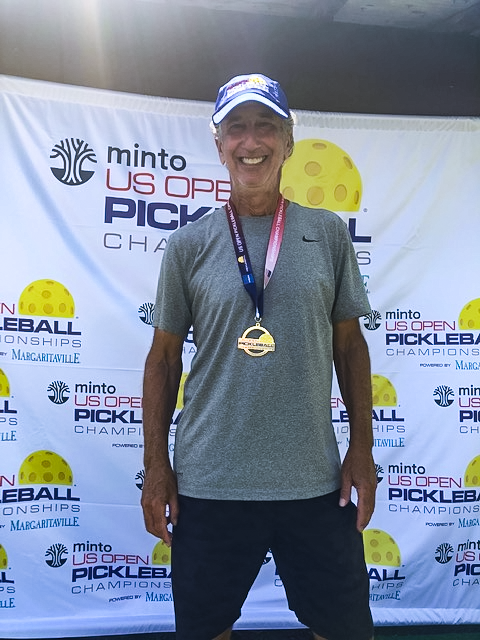 Ken was born and raised in Cleveland Ohio, He was a highly ranked jr. tennis
player competing on the National Jr tennis circuit throughout his teen years. He
attended the University of Hawaii on a four year tennis scholarship. He then
played on the professional tennis circuit for several years.

Ken was a certified USPTA tennis professional and accepted the Head pro job atthe Park East Racquet Club where he stayed until 1981. Ken moved his family down to Florida to join a childhood friend and started a restaurant chain called the Beverly Hills Cafés. He operated the restaurants until 2020 when he retired.

Ken has competed on the National Pickleball circuit for the past 4 years. In 2021 he won 9 consecutive gold medal titles in men's singles in ages 50, 60 and 65 divisions. He also won titles in Men's doubles and Mixed doubles. Included in those singles titles are The US Open, The National Indoors and The Nationals at Indian Wells. In 2021 Ken held the Pickleball Global USA and World ranking of #1 in men's 60 singles for the entire year.

Ken has now turned his attention to teaching and coaching and is a certified Pickleball Professional by The Pickleball Registry. He is currently the Teaching pro at Boca Bridges. Valencia Reserve and Valencia Pointe He is sponsored by Adidas as well as The Kitchen Dink for all his equipment and clothing. 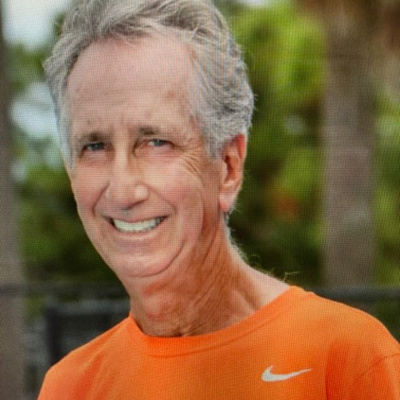 Everything You Always Wanted to Know About Pickleball with Ken Friedm…

This is the podcast to watch if you ever wanted to play pickleball or enjoying the game now. Ken is the 2021 Pickleball Global USA and World ranking of #1 in men's 60 singles for the entire year. Ken and …