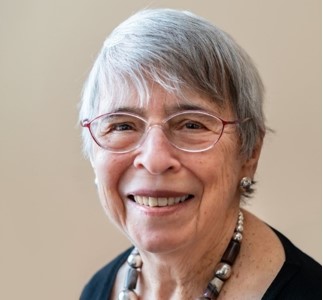 Marian Leah Knapp is a community activist and a writer. Her recent award-winning book, Prohibition Wine: A True Story of One Woman’s Daring in Twentieth-Century America (May 2021), is about her widowed paternal grandmother who sold illegal alcohol during Prohibition to feed herself and her six children. She is also the author of Aging in Places: Reflective Preparation for the Future, A Steadfast Spirit: The Essence of Caregiving, and with Vivien Goldman, The Outermost Cape: Encountering Time. For more than eleven years, she has written a regular column, Aging in Places, for the Newton (MA) Tab. Marian was an appointed commissioner on the Newton Council on Aging, and, served as its chairperson for more than six years.

Marian was born and raised in Providence, RI where she attended public schools. She has a B.A. in English Literature from Boston University and a M.A. from Hunter College in Anthropology. When she was 64 years old, she went back to school to obtain a Ph.D. in Environmental Studies focusing on the total environment in which people age and passed her dissertation defense right before her 70th birthday. She lives in Chestnut Hill, Massachusetts.

She has experienced and managed many aspects of aging - caregiver of older loved ones, parent of adult children, grandparent of the future generation, and her own aging. With all of this she values the gift of experience and believes that it is never too late to pursue a dream!

Prohibition Wine is available at Amazon. 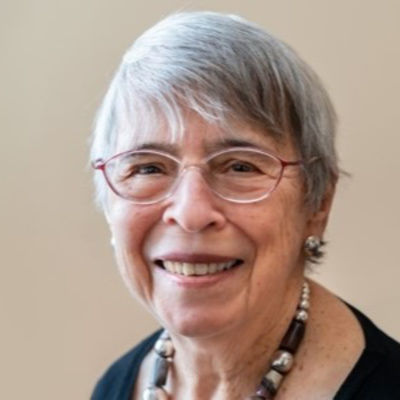 Marian and I talk about aging, following a dream, contentment, caregiving and erroneos conceptions of aging among the young.