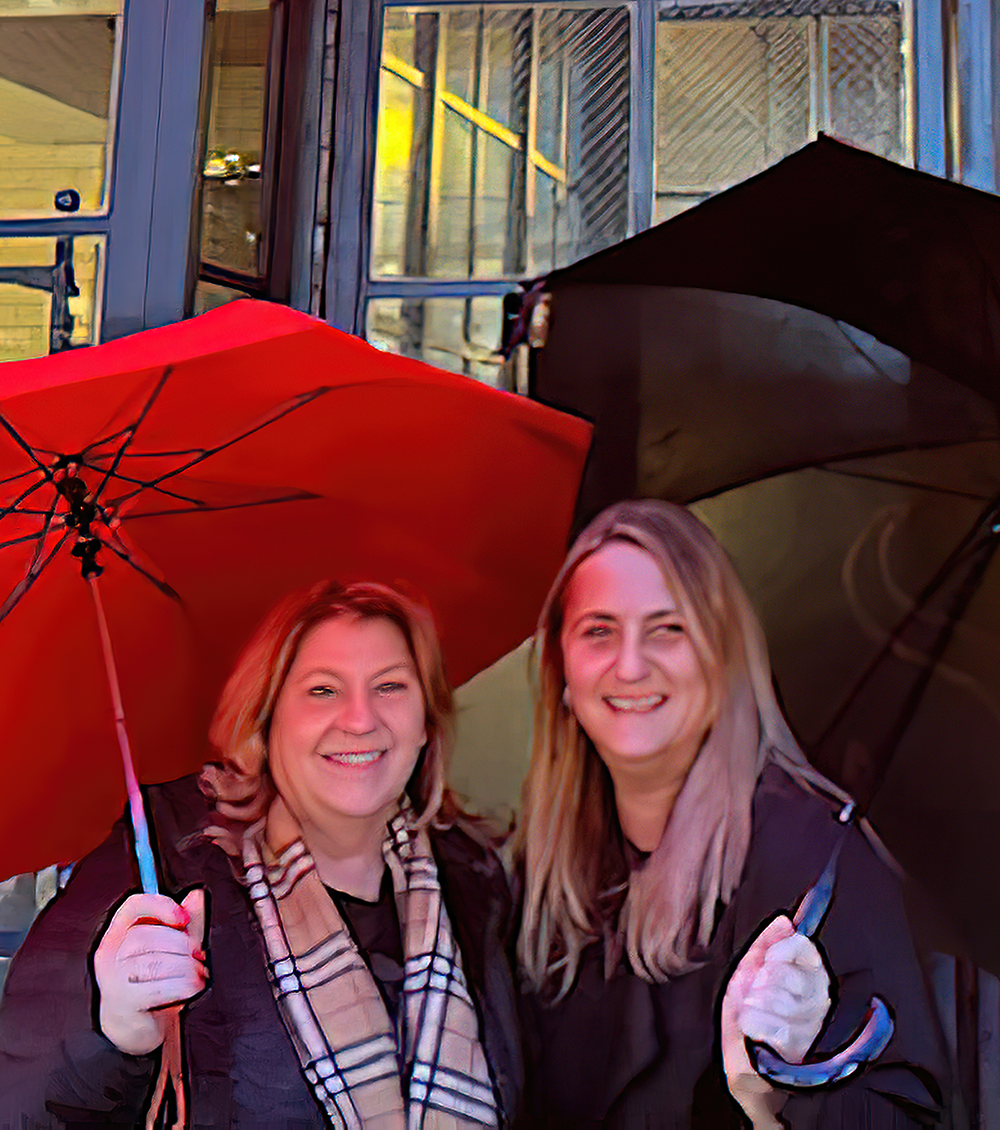 Both Dara and Donna were interested in finding vintage mahjong sets. They noticed that the mahjong tiles, racks and cases were works of art but the dice did not complement the beauty of the designs on the tiles. Mahjong Dice™ was born. After creating Mahjong Dice™, we expanded our small women owned business to include other mahjong themed gifts and accessories which are designed to complement your mahjong tiles vintage or modern while preserving the history and culture of the game.

On several of our styles of Mahjong Dice™, the Joker used in games played by National Mah Jongg League rules represents the one dot and the two through six are engraved dot designs. We also have Mahjong Dice™ that are Jokerless like the Lotus Dot series. For the Lucky Bam series, the one bam is represented by an elegantly engraved black and green peacock. We continue to introduce new designs, colors and styles and we love and listen to your feedback. Our products are available on ModernMahjong.com.

We love combining mahjong and mitzvah and believe in giving back to the community. We are proud of fundraising for the Alzheimer's Association The Longest Day and being members of the Alzheimer's Association Longest Day Mah Jongg for Memories Committee. We also donate $1 per pair of purple Jokerless Lotus Dot dice sold and are excited for upcoming opportunities to be involved with this important cause.

For every virtual tournament we held during the pandemic, we selected a charity and donated a percentage of proceeds. Since hosting the first virtual mahjong tournaments across several platforms that play according to NMJL rules, we have donated to:
the Alzheimer's Association
The Women's Alzheimer's Movement
The ALS Association
The Tutu Project
Good Karma Pet Rescue of South Florida
The Actor's Fund
Gilda's Club of Westchester, NY
I Care I Cure Alex's Lemonade Stand Foundation
The Michael J. Fox Foundation for Parkinson's Research
Cancer Schmancer
Cancer and Careers
Stop Asian Hate
the American Heart Association
The Worldwide Wildlife Foundation 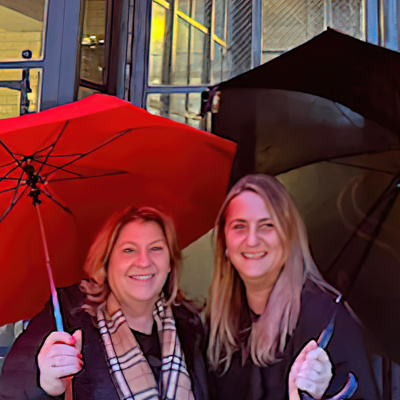 Dara and Donna and I talk Flowers, Dragons, Bars, and walls, dice, tournaments, Mahjcon and new cards and a lot of stuff about Mah Jong that I still don't understand, but I am sure you will.