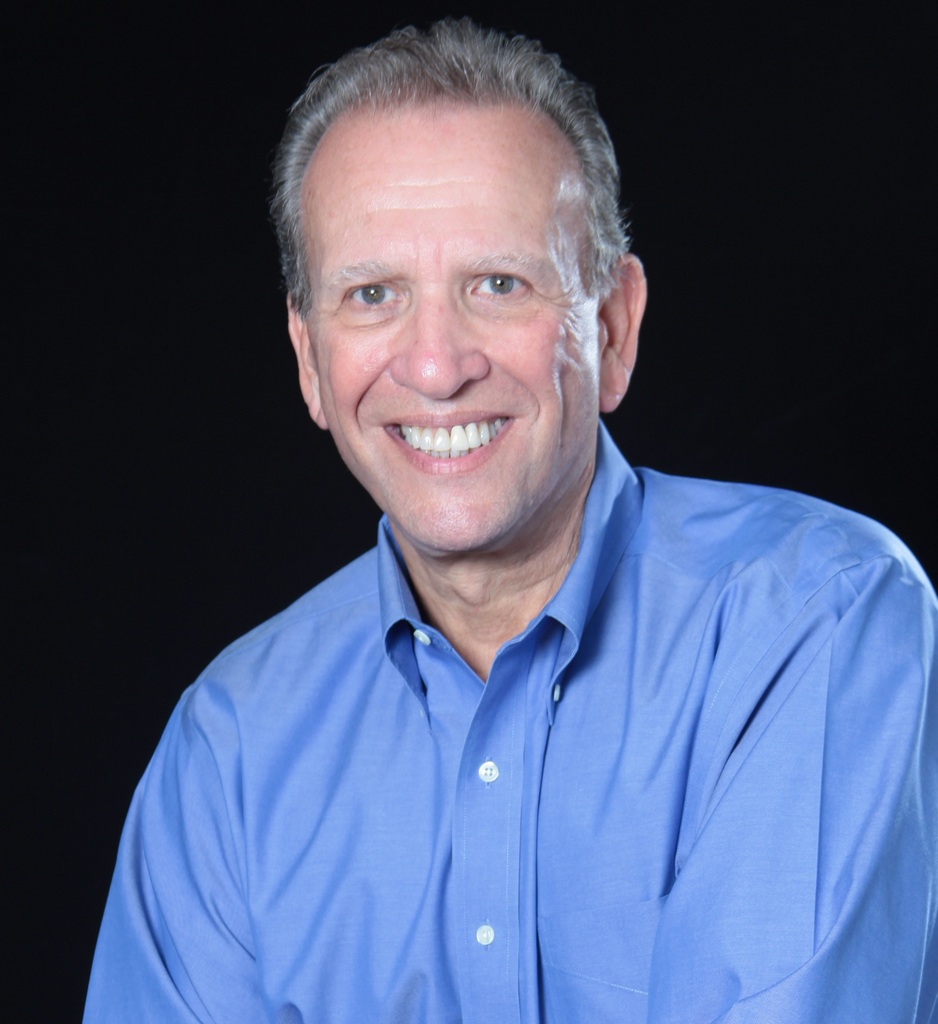 My love of story started when I was a child listening to my mother read to me. Later, in high school, I earned my first byline for the school newspaper. I have the copy to this day.

After high school I attended the University of Toledo where I earned a B.A. in English and psychology. I earned a Masters in English from Hofstra and a Certificate of Advanced Studies in Administration and Management.
Over the many years that followed, I taught writing to high school and college journalism students at C.W. Post College of Long Island University. I was named Coordinator of the Print and Broadcast Journalism Department. I was the President of the School Press Association, as such I coordinated conferences at C.W. Post where invited Newsday and several broadcasters came to speak to the students attending.

As Director of Marketing and Advertising for WDF. Inc. - an HVAC and plumbing construction company -I wrote copy for Bloomberg Radio broadcast commercials highlighting our company. Also, worked withMcGraw-Hill posting ads in several of their construction magazines.

In private, I wrote throughout most of my adult life including screenplays requested by Hollywood producers (unfortunately none produced), a three one act play for a staged reading. Several magazine and newspaper stories for publications on Long Island, New York. One interest I had was Jazz. I wrote for a local magazine reviewing Jazz artists such as Paul Desmond and others less well known.

My work in writing grew to include over thirty published and not published writings; short stories, plays, screenplays, fiction for adults (the TRUTH thriller series which received two 5 star reviews -"If Truth Be Told", "Far From The Truth" and compared to David Baldacci, Young Adult mystery "The Crossover Mystery (published) and Middle Grade (published) coming of age book, "Red Hook Brooklyn". Book fourin my TRUTH thriller series ("Chasing Elusive Truths") is in post writing stages. The story involves a cyber stalker and his growing psychological decline into murder.

My writing has been praised for its fast paced, twisty stories with complicated and fully formed characters. Several readers said the stories would make a binge worthy streaming TV series. My fantasy is that it will happen.
Character and story are the basis, I believe, for an interesting tale told. Rounded, fully formed characters lead the way for story to evolve. As a result, my writing has less exposition than many literary writers. 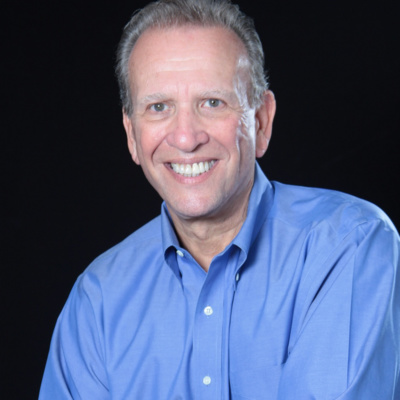 Ron and I talk about writing, story telling and character development.