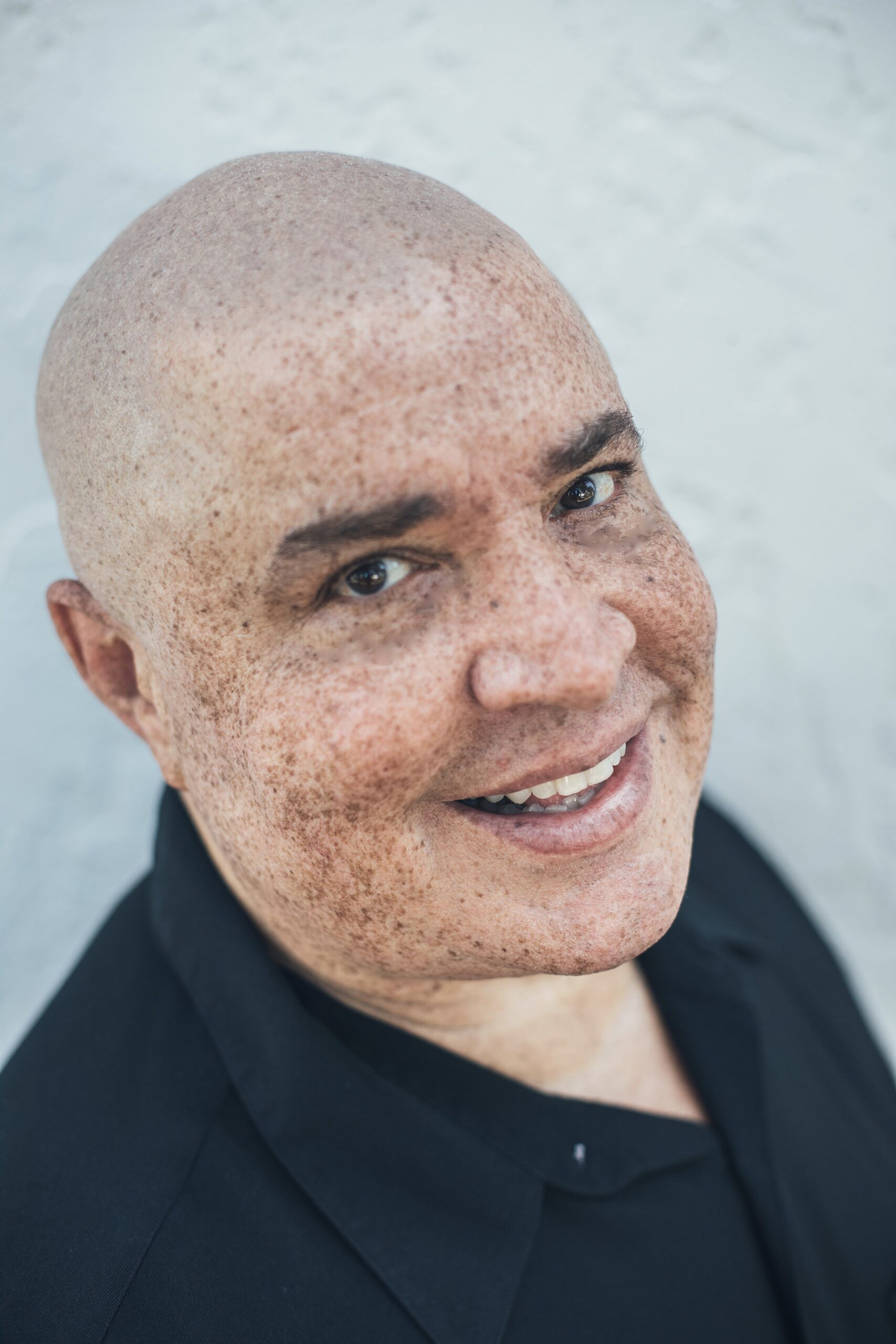 He delights audiences with humor that resonates with audiences of all ages. And he is much more than a comedian – – Sarge is a self-taught piano savant, an author and motivational speaker. His humor comes from a very personal place as his road to success was not a smooth one.
He was born in Miami Beach, Florida during the Civil Rights Movement to a Jewish mother and black father, but given up for adoption soon after birth. Fortunately, he was quickly adopted by a couple who then raised him in Great Neck, Long Island. SARGE was brought up by his parents in an upper-middle class environment, attending the best prep schools in the region.
His artistic talents surfaced on his 6th birthday after his parents took him to see “The Sound of Music” on Broadway. When they returned home from the show, and without any prompting, SARGE sat down at the family piano and began to play songs from the show entirely “by ear”. He did this without ever having touched a piano before, and it was at this point that his parents knew they had something special on their hands.

At the fresh age of seven, SARGE would entertain in between hands of his grandpa Herman’s card games by doing impressions and jokes on cue. It was also at this time that his grandfather took him to shows in the Catskill Mountains, which was the live entertainment capital of New York State.
SARGE graduated from the all-boys South Kent School in the spring of 1979 where he received an award for his musical talents while also lettering in football and then attended Boston University’s School of Public Communication.

All the while, he lived with some sense of confusion because his adopted parents raised him in a Jewish household without much exposure to his black heritage. This led to some internal conflict as a child and young adult – feelings he tried to numb with alcohol, drugs and gambling. He spent part of his young adult life as a homeless man, severely addicted to several vices, and copping drugs at his hangout under the Manhattan Bridge in New York City. With a wealth of talent unrealized, on December 26, 1990, he had an epiphany that would change his life forever. As strange as it may sound, on that day he made a decision to commit himself to sobriety – cold turkey – and never looked back. SARGE has been clean and sober since then, and he has dedicated himself to assisting others who are facing the same battle.

After a short stint as a talent representative, the stage was calling and SARGE enrolled at The Lee Strasberg Theater Institute. From this point forward, he would no longer represent talent – rather, he would “be” the talent. To make ends meet, SARGE wrote, produced and performed for FOX’s wildly successful “Best Damn Sports Show Period”, as a nationally syndicated radio host for FOX Sports Radio, and worked extensively for ABC Wide World of Sports and CBS Sports.

“The NFL Today” host Greg Gumbel encouraged him to “be a comedian, you’re too funny, too creative and too bright not to go for a comedy career,” SARGE moved to his best buddy’s pull out sofa in New York to embark on a career in stand-up comedy.

And comedy was calling him. One night while Don Rickles was killing the crowd, SARGE watched the audience’s reaction to the comedian’s barbs and scathing monologue. At that moment, he set his sights on becoming a professional comedian one day. Ironically, today he is often compared to Rickles largely due to his rapid fire, off the cuff style of hilarious observational comedy. As has been proven hundreds of times, SARGE has the rare ability to create an uproarious and moving 90- minute comedic performance on the spot by just walking into a room.

After playing clubs and colleges all over America for three years, SARGE found himself opening for some of the biggest names in music – Natalie Cole, Aretha Franklin, Paul Anka, The Beach Boys, The Four Tops, Taylor Dayne, Donna Summer and Wayne Newton, just to name a few. These high profile gigs enabled SARGE’s act to evolve from a comedy appearance to an entertainment performance because he learned to weave his own musical talents into his shows.
SARGE has worked on some of the biggest stages in show business. From Radio City Music Hall to Major League Baseball’s All-Star Game to entertaining our nation’s troops in Iraq, SARGE’s ability to improvise and tailor his show to specific audiences is uncanny.

Sarge is a highly sought after motivational speaker and for the last 7 years has been working in treatment centers and recovery residences bringing a revolutionary and groundbreaking modality of “Comedy Therapy” to people suffering from addiction with incredible results. Last year, his first comedy recovery film “Sarge Behind Bars” shot entirely on location of the Casper Wyoming Reentry Prison, placed second at the “REEL Recovery Film Festival” in New York and Los Angeles.
In 2017, Sarge released his autobiography and motivational book, “Black Boychick,” which traces his hilarious, inspirational life of twists and turns, ups and downs which will leave you exhilarated and entertained.

Today, he is one of the highest energy, multi-talented acts to tour. Not only a hysterical stand-up comedian, but also SARGE sings in his own voice and in a dozen others including Harry Connick Jr., Sammy Davis Jr., Lionel Richie and Stevie Wonder. Additionally, his dead on impressions of Marv Albert, Mike Tyson, Kermit the Frog and Gilbert Gottfried leave audiences howling and clamoring for more.

He is a proud father to his son and loving husband living in Florida. 5/19 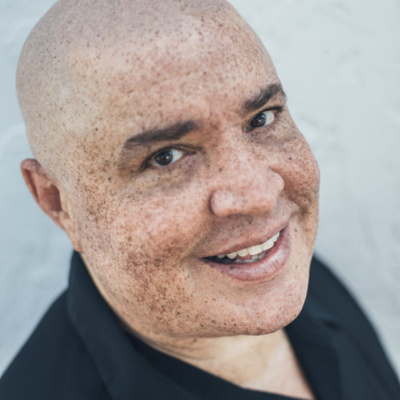 The One, the only - Sarge

For all of you who have laughed out loud by seeing Sarge on stage, we joked a little but we get to know the real Sarge, the person behind the humor. If you've loved Sarge on stage as I have, …