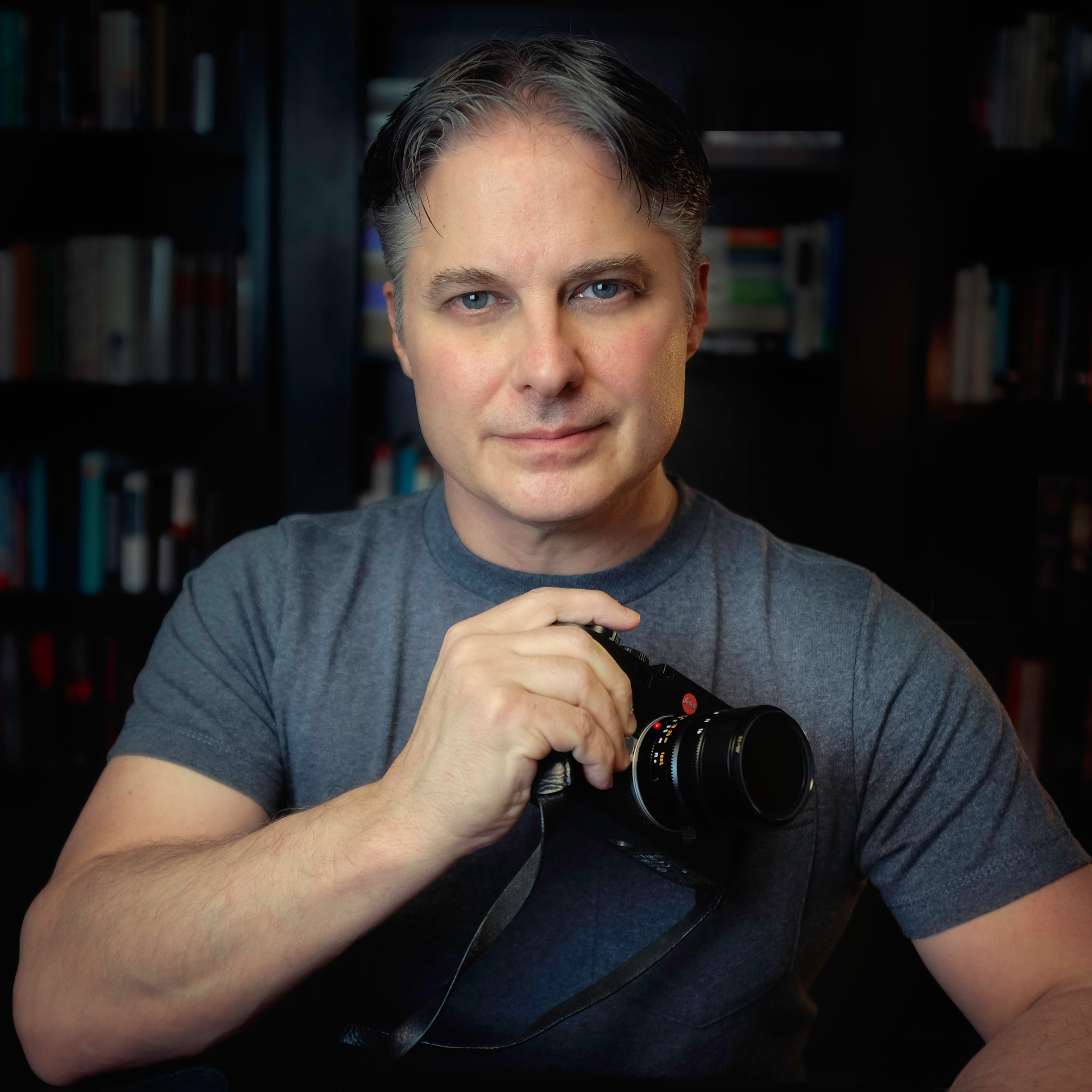 With over 40,000 students in 93 countries around the world, Sebastian Michaels has established not only some of the most celebrated Photoshop courses of all time, but also launched an elite group of artists producing much of the most exciting digital art today.

Sebastian Michaels once shot weddings and created artistic portraits by private commission … But after a move to the other side of the country, he took up writing for quite some time … and then, with yet another move (this time to the mountains), he came back around to photo artistry in a big way in 2013, when he founded Photoshop Artistry: Fine Art Grunge. This was later followed by a number of additional courses and and private groups.

Photoshop Artistry rapidly took the digital art scene by storm and grew to include students in 93 countries around the world, with well over 40,000 photographers and photo artists currently enrolled.

From 2015 to 2023, Sebastian launched a series of advanced groups under the name “AWAKE: Living the Photo Artistic Life,” involving hundreds of his very best students, and began publishing a monthly magazine showcasing their artwork.

On a personal note . . . Sebastian lives in the mountains of western North Carolina (near the Appalachian Trail and the Great Smoky Mountains National Park), is mostly obsessed with creative photography, reading, professional chess, and his cats. Beyond these, his obsessions would include Rachmaninoff, Edward DeVere 17th Earl of Oxford, and the philosophy of Ayn Rand. He is crazy about animals and wildlife. And he listens to an inordinate amount of Radiohead and U2.
(It’s a good life.) 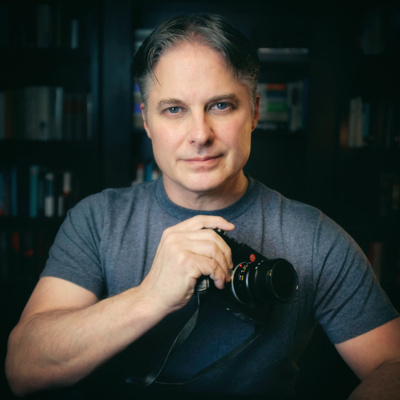 Sebastian and I talk about his mission to teach photo artistry and to urge participants to live a photo artistic life. What is it all about? Listen to Sebastian as he talks about the joy he gets when he sees …