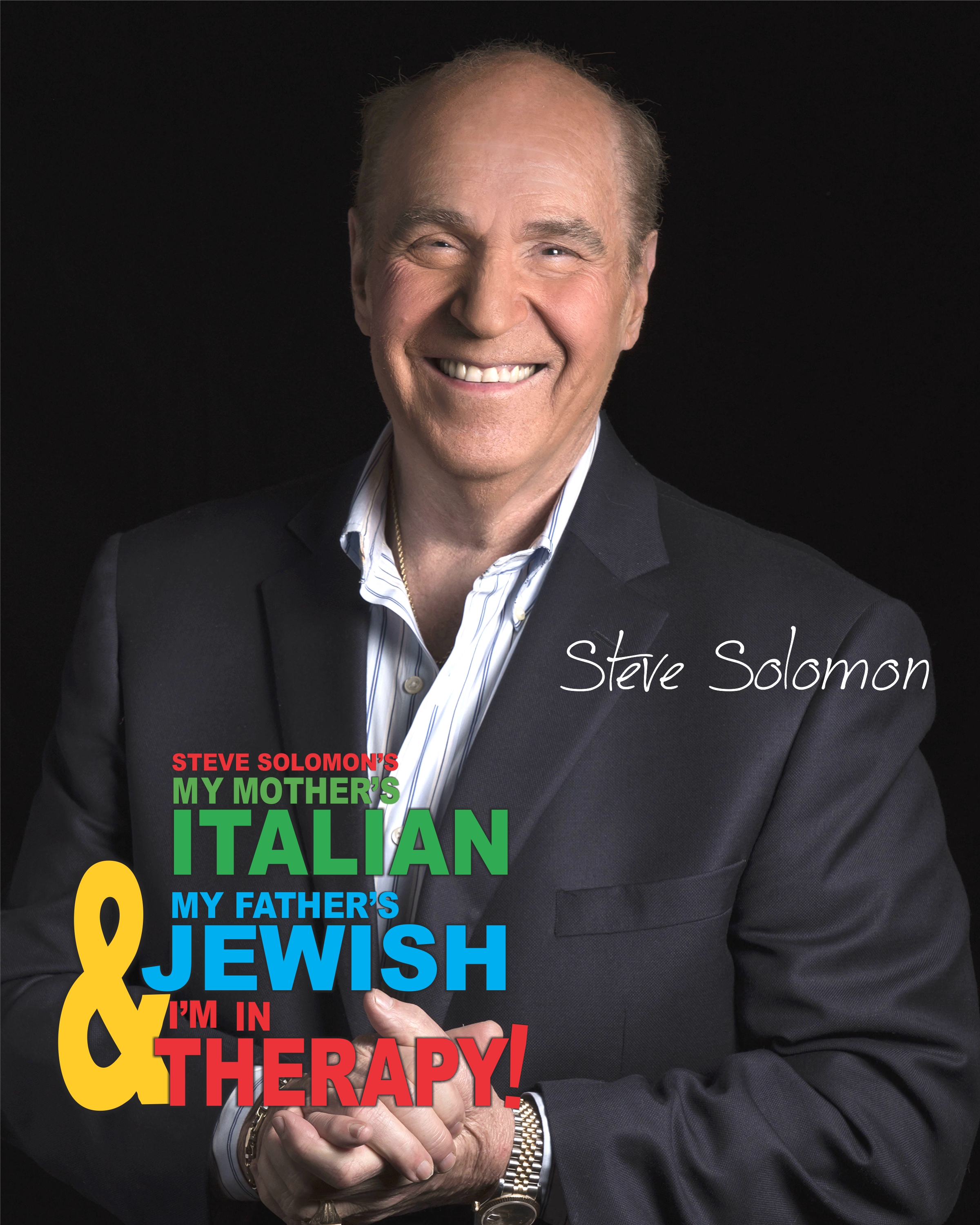 STEVE SOLOMON: A native of Brooklyn, Steve grew up in the multi-ethnic neighborhood of Sheepshead Bay. This was the perfect training ground for a dialectician and comedian. Steve learned at an early age how to use his gift for imitating accents to his advantage.

All four of Steve’s shows are currently touring the United States and have received critical acclaim including The Connecticut Critics Circle and The San Francisco Drama Desk nomination, Broadway.com’s “Best New off Broadway Play” award. His new book: Political Correctness and Other Forms of Insanity was just published in paperback. The theatrical version of the book will open in performing arts center around the US this fall as well. A screen play is in development with The William Morris Endeavor Agency.

But Steve’s greatest joy comes from watching the audiences holding their sides and laughing as they identify with the hilarity that’s happening on stage. 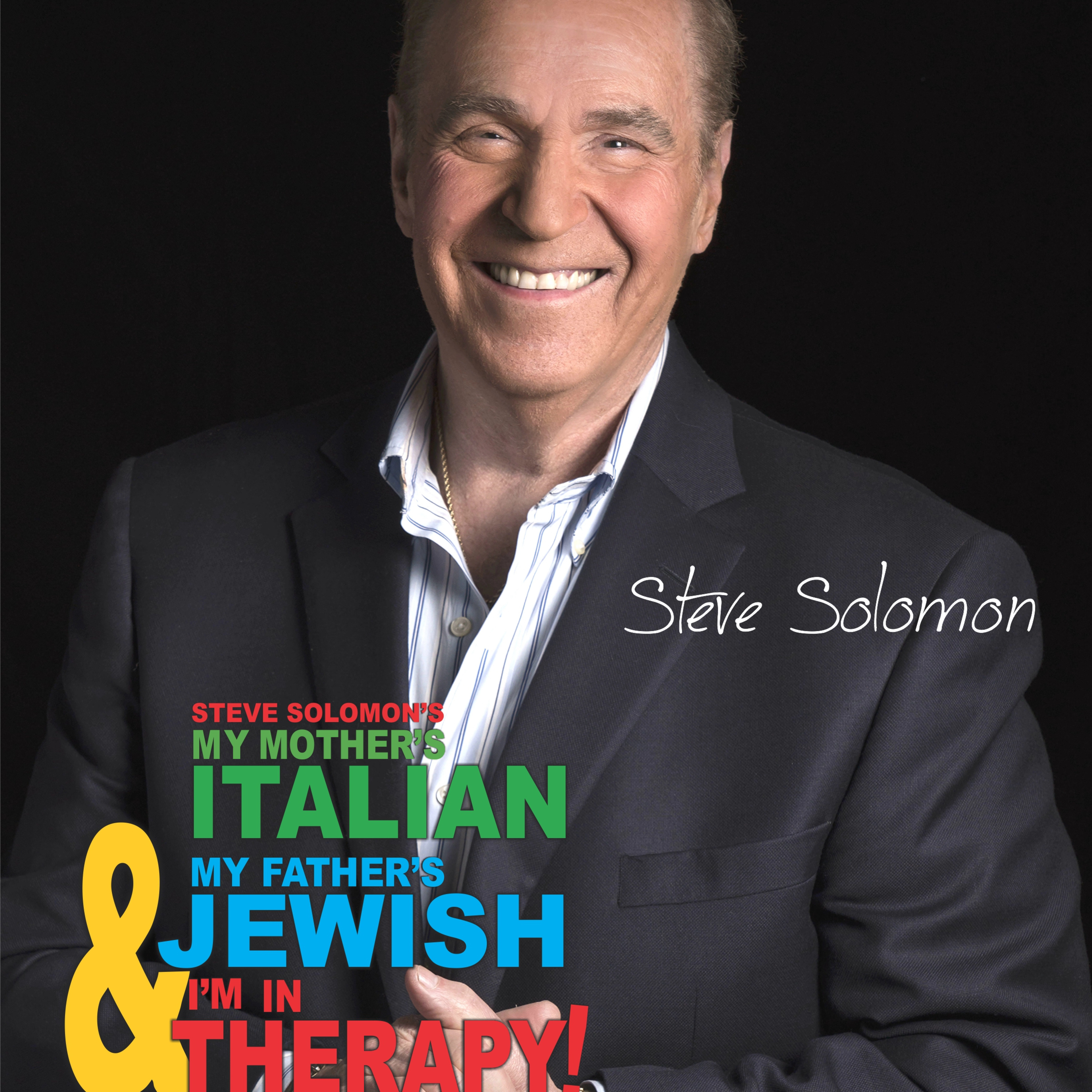 My Mother's Italian, My Father's Jewish and I'm in Therapy with Steve…

Steve and I talk about growing up in Brooklyn, his life as a teacher and his 5 shows that started with My Mother's Italian, My Father's Jewish and I'm in Therapy